For the past two and a half years at Montpelier Alive, I’ve learned that I couldn’t eat at my desk. The work day is always too crammed full of work that I succumb to it whenever I’m at my desk. Or knowing my luck, I’d have someone stop by while I tried to eat and would abandon my food in order to help them. My office had been a revolving door of half-eaten donuts, forgotten chocolate bars, and crusty yogurt containers.

I had taken to eating my lunch out in order to make myself eat any food at all. I knew it would NEVER get eaten if it made its way back to my office. This always meant eating at a local restaurant. Lucky for me, Montpelier is full of great places to eat. But it’s heavy on the pocketbook. So imagine my surprise when earlier this fall, I packed a lunch of leftovers and ate the entire meal.  I posted a photo of it to Facebook and my followers were interacting with it in a way that made up for being solo in my office.

The response to that Facebook post was enough to motivate me to pack a few more meals from home. My tiffin carrier even inspired one of my friends to purchase one at her local coop. It became a fun way to have lunch with 1,500+ people at the same time. (Once I sign up for a Google+ account, there’ll be no stopping me!)

The tiffin lunch revolution didn’t last long with me, though. Work weaseled its way back to my lunch hour, and I realized also why I don’t pack lunches–obligations often interfere with my best laid plans. I once packed lunch and couldn’t eat it until two days later. Even then, it was rushed, and during a meeting. I’d been using the Evernote Food app to keep a log of my meals, not knowing quite how I was ultimately going to use it. But these later meeting / working lunches proved to be good points of departure for cataloging my experiences around food. The social sharing from the Evernote Food app is clunky and does not interface well with other platforms. But I’m hoping the developers make gains on that in future revisions.

Following are a few examples of my work-life lunches.

And then there are my work obligations:

And so after the beautiful discovery of homemade lunches as an option during the work day, then the cram of work that squeezed out that revelation, I crashed and burned back to the usual lunch routine: pack it in when you can get it, 20 minutes on Oct 5, 2013, 30 minutes on Oct 9, 2013 & Oct 10, 2013. Oh, and sometimes it applies to dinner, too. 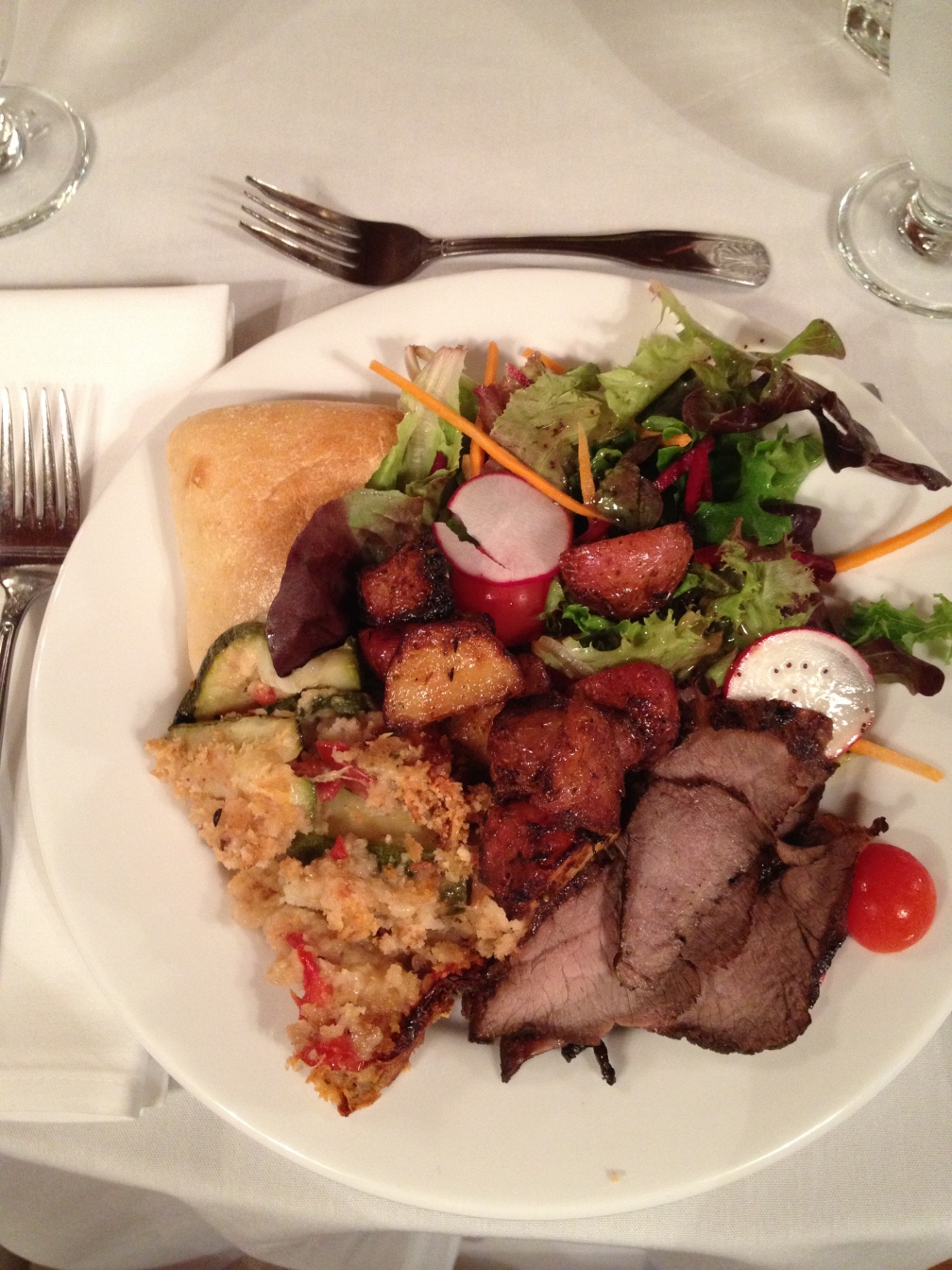 The flame has not died completely. I still aim to pack my lunches and eat them, uninterrupted in my office, online with my friends. This will both be economical, help keep me nutritionally cared for, and connected with my friends.

Photos are my own, taken at the annual retreat of the Vermont Downtown Program at the Grand Isle Lake House in September. They didn’t make it into Evernote Food. 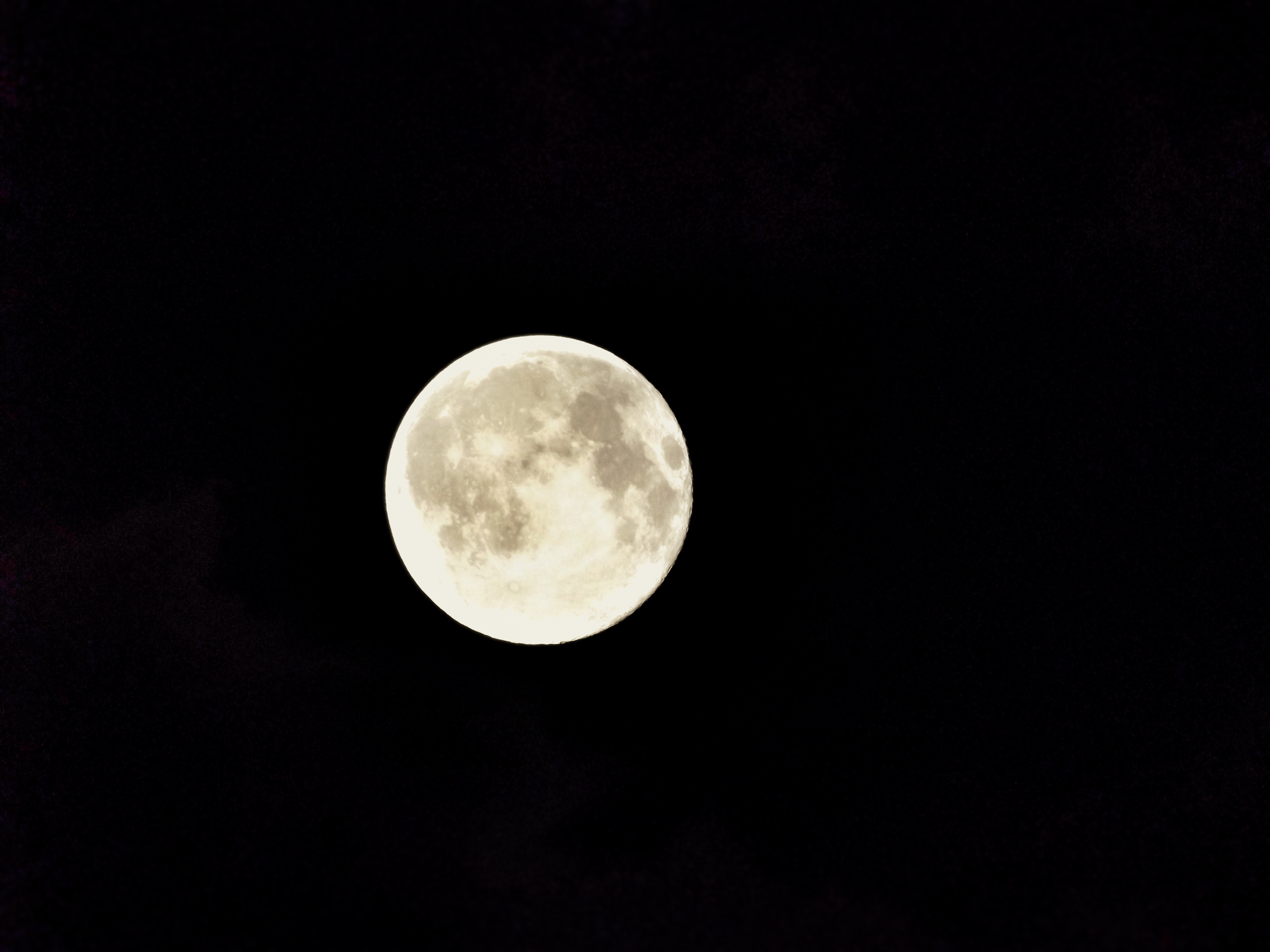